Plants That Are Native to Florida 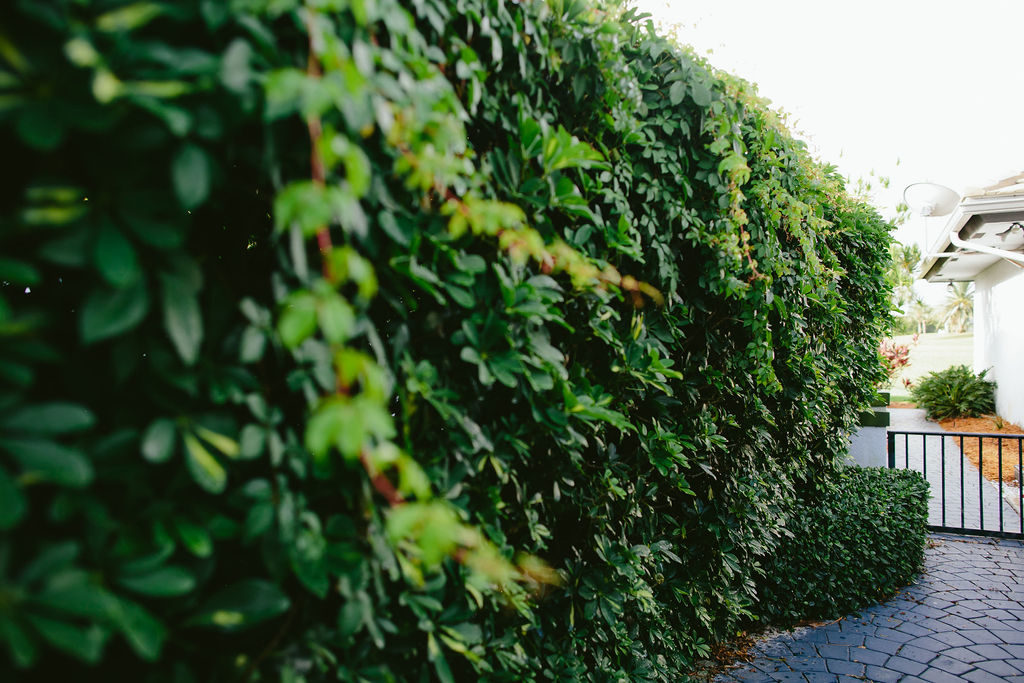 Landscaping is no easy task. It takes a lot of knowledge and precision to get a landscape right. However, this task becomes much easier if you have some information about plants native to Florida. In fact, you may already be using some of these plants in your south Florida landscape design without even noticing. Due to their vastness as a species and easy availability in the South Florida region, native Florida plants are used quite a lot. Their aromatic multicolored flowers and delicious fruit make native flora a popular choice for landscape designers.

Greenery native to Florida is incredibly diverse. Its wide variety ranges from small shrubs, hedges, to flowering plants, vines, and towering trees. Native Floridian flora has species that thrive all year round and can, therefore, be reliably used in formalistic settings. As well as having which though beautiful, are only seasonal and barely if at all, survive winters. For this reason, seasonal native flora is generally used by landscapers in informal settings such as backyard landscaping.

Including native Floridian plants to your garden enhances its allure. It makes the whole area come alive with beautiful butterflies and small birds that are attracted to flowers and fruit. But, before you or your landscapers use these plants to create picturesque gardens, there are a few things you should keep in mind about plants native to Florida.

Things to keep in mind when planting Native Floridian Plants!

No matter how hardy a plant you get, it must be watered and cared for at least until it is well established! As all South Florida landscapers will tell you, the same rings true for native plants as well.

Some plants do just fine with occasional watering once they’re well established. Others, however, especially those arising in swamplands, need regular watering. As for fertilizers, though not a critical factor in the growth of native plants, they’re still a helpful aid. Most foliage thrives well with simple pruning now and then.

As mentioned before, native plants come in a vast variety, and most of the time their requirements differ as well.

If you live near the seaside, such as say in a house by the beach in Miami, a Miami landscape architect would tell you to get only salt-resistant plants. Or else all your efforts will be in vain as the plant may not survive.

Similarly, native plants originating from marshy lands would do horribly in sandy, coastal areas, and vice versa. You must ensure that the conditions in your area are suitable for the plants you’re growing in them, whether they are native or not.

They are not pest resistant!

Native plants, like all other plants, are also attacked by pests. The best way to ensure their survival is to consult with a landscaping south Florida company.

Native Floridian plants have not been there since eons!

Florida was once under sea level. Once the water receded, and the land was naturally pollinated, did any vegetation start to grow. Plant species considered Native to Florida are those that existed in the mid-1500s, during the time of the Spanish settlers.

Exotic plants are those that didn’t exist in Florida during that time and were brought to South Florida later on either naturally or manually.

Many of these exotic plants with their vibrant flowers have integrated well with native flora. Some though, such as the Brazilian pepper, are invasive and quickly take over the entire landscape. Most landscaping companies in South Florida though, use a good mixture of exotic and native plants to create scenic gardens.

Contrary to popular belief, native plants are not just found in Florida. They can also be seen in Southeast USA, the Caribbean, and even Mexico!

They’re not as uncommon as one might think, and they’re not just planted in landscapes for preservation purposes!

Many landscapers in South Florida, especially landscaping companies in Fort Lauderdale and Miami make good use of the native species. But, this is not because they’re at the risk of extinction and need conservancy. Most native breeds grow freely in the wild.

Though, there are a few native plants that are indeed reducing in number and are now considered threatened species. This is mostly because of the overuse of invasive plant species and urban expansion.

An example of a native breed that is at risk is the Scaevola Plumieri, also known as ‘inkberry.’ It is used as a supporting plant for dunes along the coastal regions. In recent years, the number of S. Plumieri plants has dropped significantly due to construction in these areas. A closely resembling bush has largely replaced S. Plumieri called the ‘Scaevola Taccada’ or ‘Beach Naupaka.’  This exotic shrub proliferates and leaves no space for the native species of Scaevola.

This may sound alarming, but there’s no need to worry just yet. Many local native nurseries in the South Florida region are doing an excellent job of preserving endangered native plant species. 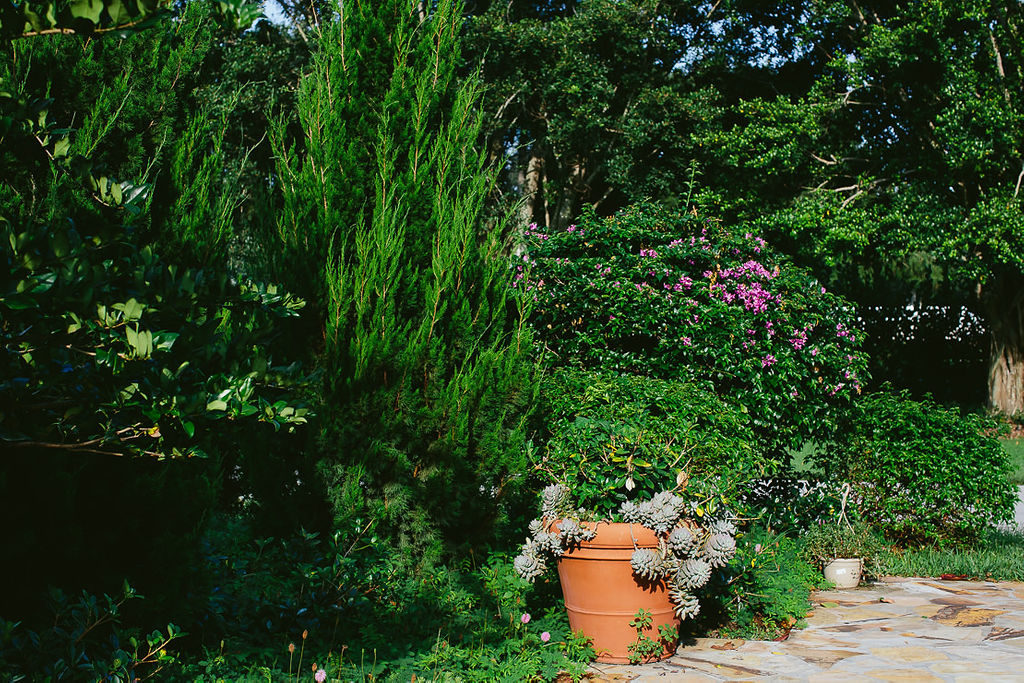 There are thousands of native plant species to choose from, all accompanied by their various requirements. Each species serves a different purpose and suits a different landscape aesthetic as well. To decide which native species to use, exclusively or in combination with exotic plants, it is best to refer to a local landscape designer. Numerous regional landscaping companies in South Florida exist that are more than capable of creating stunning and sustainable landscapes using indigenous plants. If you’re not well versed in these native species yourself, it’s best to use a landscape company!